Where are Green Roofs Used?

It is important to recognize that in North America, the benefits of green roof technologies are not always as well understood as they are in other countries, such as in Europe. In Europe, green roof technologies have become very well established as a result of direct government legislation and financial support. Due to the governmental investment in green roofs, many have come to recognize the apparent, and non-apparent advantages of green roofing. There is a dynamic, multi-million dollar market for green roof products and related services in Germany, France, Austria, and Switzerland, among many others. 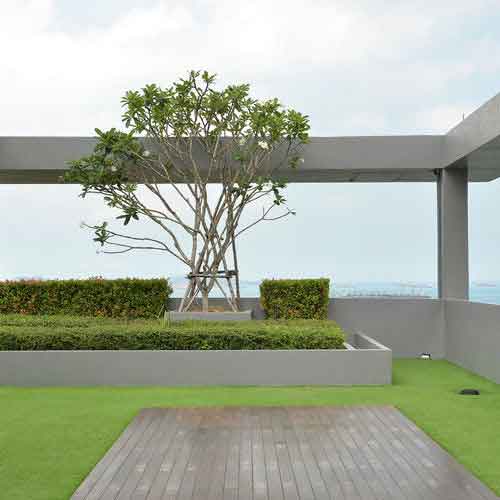 What Do Green Roofs Do?

In terms of what green roofs are able to do, it’s important to consider the application of plants, and their effect on the surrounding roof membrane. Green roofing mitigates water runoff and sewer overflows. This is because vegetation and soil act like a sponge, absorbing and filtering water. While many interested clients are initially discouraged at the initial cost, the benefits and incentives, such as those stipulated by the City of Chicago, are allowing many business owners and potential clients to have realistic access to these vibrant roofs.

How Long Does A Green Roof Last?

The average life of a green roof is speculated to be around thirty to fifty years. By protecting the roof membrane, home and business owners can see their dynamic green roof last much longer. Green roofs have been part of the roofing landscape in Europe since the 1960s. Much of the scientific backdrop surrounding green roofing has its basis in these roots.

Realistically speaking, many prospective clients want to know that if their initial investment in a green roof will pay off with dividends in the future. According to a life-cycle assessment that was used to evaluate the widespread installation of green roofs in an urban, mixed-use neighborhood, the results were hybrid. The study concluded that green roofs were not cost effective according to a private cost basis, however, with regard to multifamily and commercial use, the green roofs were competitively cost-effective when social benefits were counted. For those who would like to see more green roofs in the public landscape, it is important to consider both the private the social aspect of green roofing. 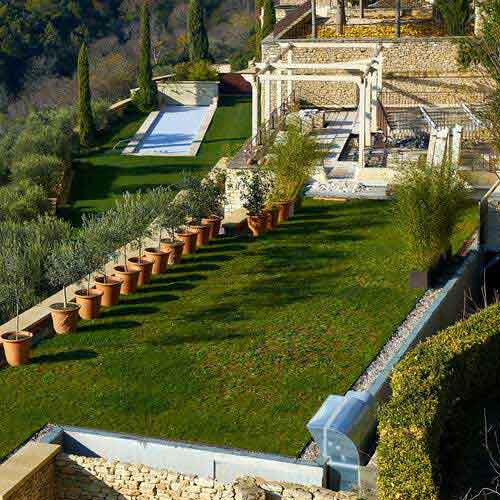 Why are Green Roofs Eco-Friendly?

Green roofs are considered eco-friendly because they provide an extraordinary amount of benefits worthy of consideration. Green roofing reduces energy costs by providing a building with natural insulation, as well as stormwater filtering and absorption. Green roofs relieve the impact of torrents of stormwater on drainage systems. While it is true that green roofs are initially more costly than traditional shingle roofs, or flat roof systems, the natural insulation layer has been found to reduce summer energy consumption by up to seventy-five percent. Other studies show that green roofs can last up to two times longer than conventional roofs, reducing the number of roofing materials necessary for re-roofing in the intervening decades. Being eco-friendly ties in with being able to enjoy clean air and water. Fresh, clean air should always be within reach. While considering how to create a healthier home atmosphere, don’t be afraid to consider air purification.

Green roofing is usually termed as an addition made to the roof of an existing building for the purpose of growing plants and grass. Depending on the type of green roof that is installed, the plants may be modular or have drainage layers. Primarily speaking, there are two different forms of green roofing: intensive and extensive. The main difference between these two categories is the amount of vegetation desired on each roof. Each green roof will need to be customized by a green roofing expert. The cost of a green roof can vary between ten dollars and twenty-five dollars per square foot for intensive roofs and between ten and twenty dollars for extensive roofs.

One of the important facets of green roofing is waterproofing. A watertight roof is essential for green roof construction. While it is true that some roofs are intrinsically waterproof when they are built, most green roofs will require some form of treatment to prevent water entry into the building. The waterproofing treatment that must be adhered to will provide a strong but flexible layer that allows expansion under the physical or thermal shifts of the building structure, without compromising the seal. It is also important to note that vegetation generally should not be installed over expansion joints or similar architectural elements.

Contemporary green roofs are made of a system of manufactured layers that are placed over roofs to support and buttress new green growth. The grass and vegetation that thrive will, in turn, create a root network that will absorb moisture and rain. Homeowners should select which type of green roof best benefits their needs. Intensive roofs will have large plants and sometimes even water features. Planting mediums with intensive roofs are much deeper and can be between seven and twenty-four inches deep. With an extensive green roof, the vegetation will need to be thinner and lighter. Selecting and planting appropriate plants will make the roof low-maintenance and self-sustaining.

If you think you need a green roof in Austin, TX, call Freetail Roofing at (512) 299-6576 to speak with our staff about making an appointment today.

How often should I inspect my roof?

Is a metal roof worth it?